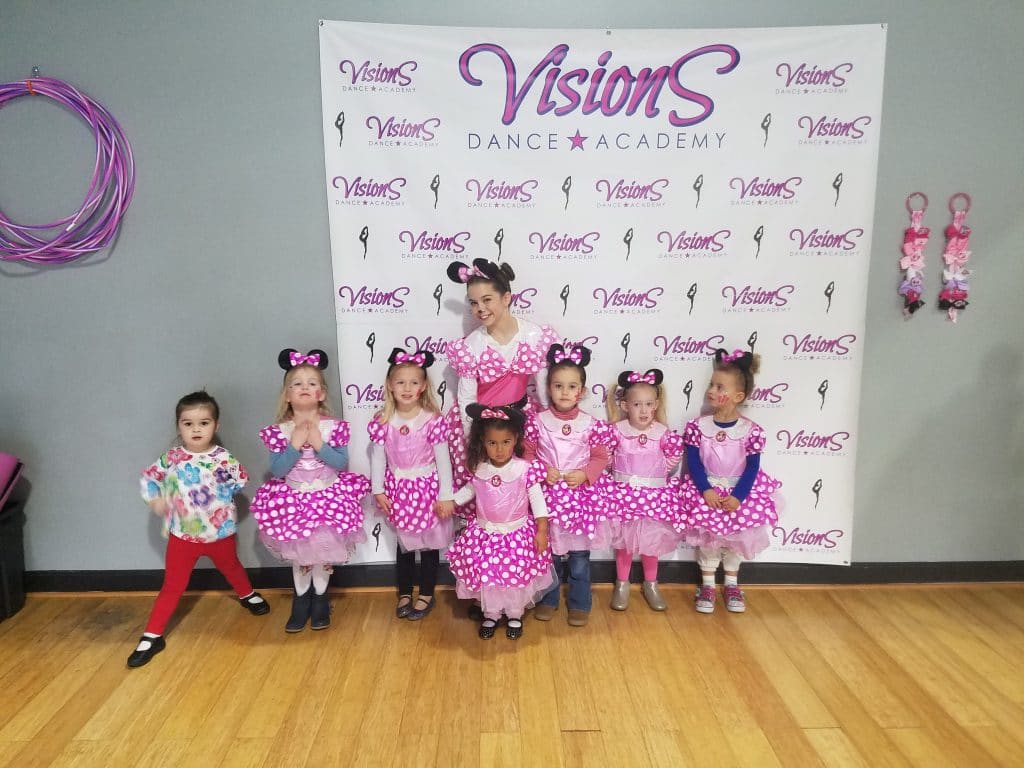 cindy
cindy
Charlotte native Cindy began dancing at the early age of five. By the time she was 14, she was already an instructor. Three years later, she was managing the studio while also helping open and run several satellite locations. She would then quickly become one of the main studio’s head competition instructors, receiving numerous Top Overall awards throughout her career. In 1998, she decided to finally open her own studio: the first Visions Dance Academy in the Ballantyne area of Charlotte, NC. Just three years later, she opened her second location in Lake Norman. 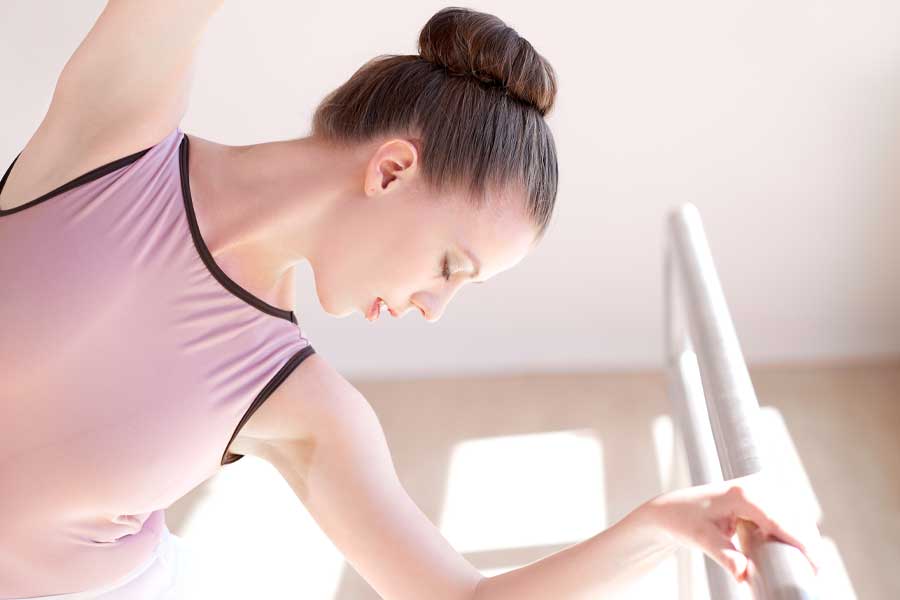 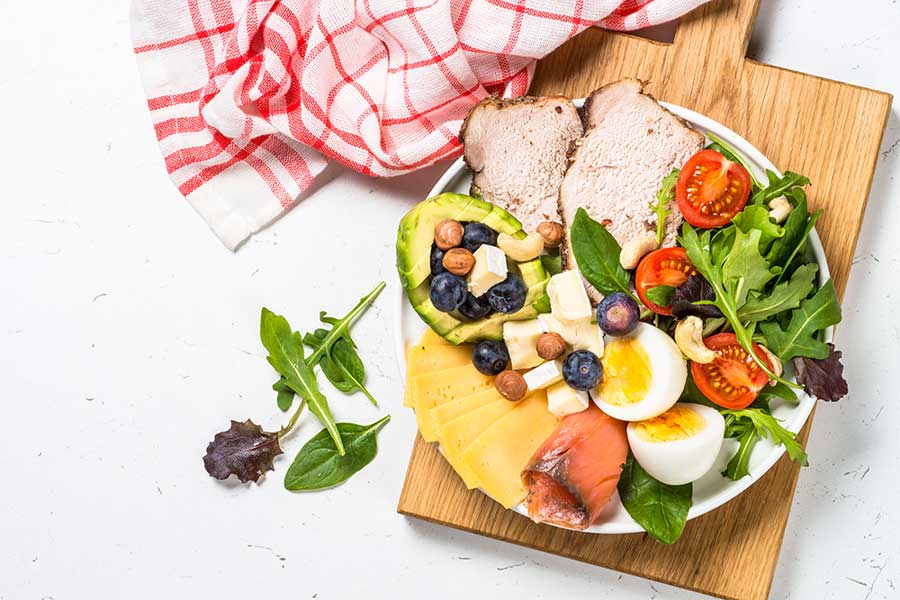 When you think about eating as a dancer, what comes to mind?…
Read More

Already have a class in mind? Register to schedule now!

Check out all the different dance classes we have on offer!