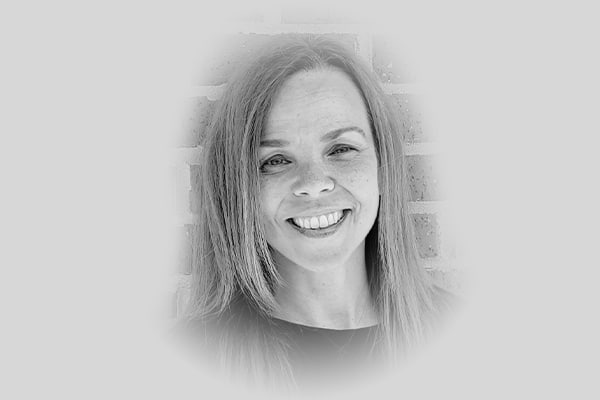 Miss Lori’s love of everything dance started at age 3 and she took classes throughout her school years in both NYC and NJ. After she graduated high school, she was offered a job teaching at Dance Plus, a studio in Little Silver, NJ. In her 11 years of teaching there, she specialized in ballet and tap for the beginner students. She also brought older groups to numerous competitions where they competed in musical theater, tap, lyrical and pointe.

In 1999, she joined the Visions family. Her focus was on making dance classes fun for the little ones while they learned basic techniques needed to advance to the next level. While at Visions, Lori welcomed her first child in 2003 and her daughter grew up at the studio. In 2006, she welcomed her son and then decided that it was time to hang up her dancing shoes and be with her children.

Fast forward to 2019 and she is so excited to be back doing what she loves in the studio she called her second home for many years.  Visions Dance Academy is proud to have Miss Lori not only as a dedicated staff member but as a long time friend to the owners and always supportive to the studio. 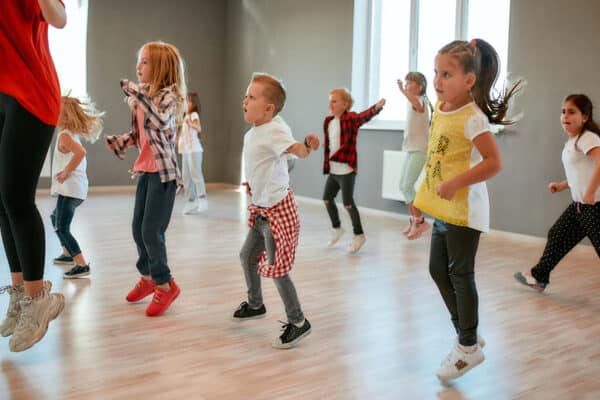 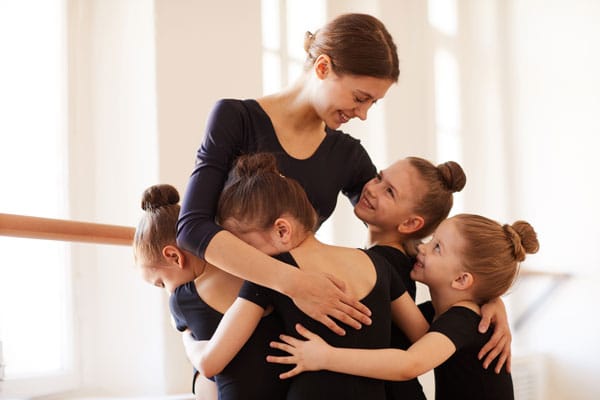 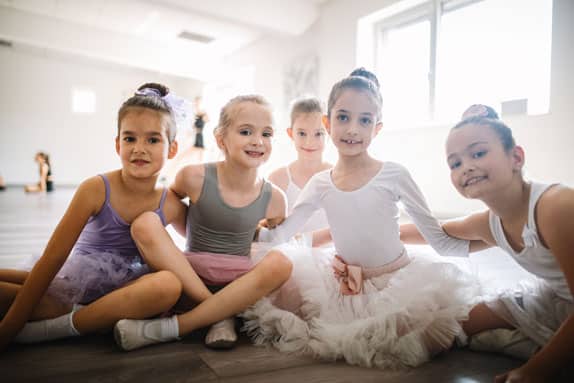